Members came and went, current member Rob Lundquist joining in 2008. The group originally sang a wide variety of styles, but it wasn't until after Tim Foust and Austin Brown joined (2012 and 2013 respectively) that they adopted the country sound which got them through the auditions for the fourth season of The Sing Off on NBC in 2013.

In 2016, after releasing three albums and several singles since the Sing Off, Chris left the group, and Adam Chance was chosen to fill his roll as baritone. Read more 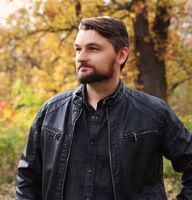 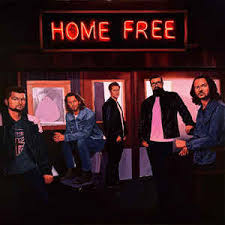 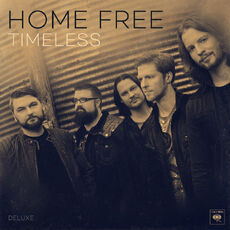 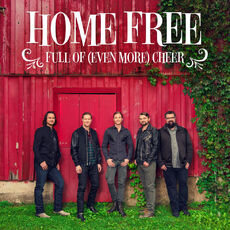 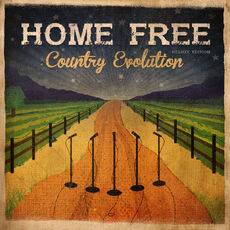 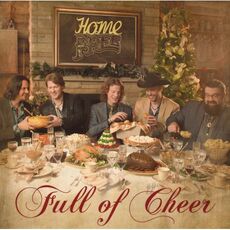 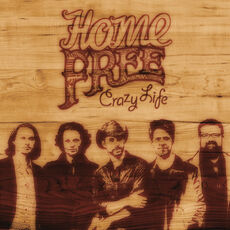 Retrieved from "https://home-free.fandom.com/wiki/Home_Free_Wiki?oldid=282"
Community content is available under CC-BY-SA unless otherwise noted.